was saved while serving in the United States Air Force, in 1983. Soon after becoming a Christian he could sense the Lord’s call on his life 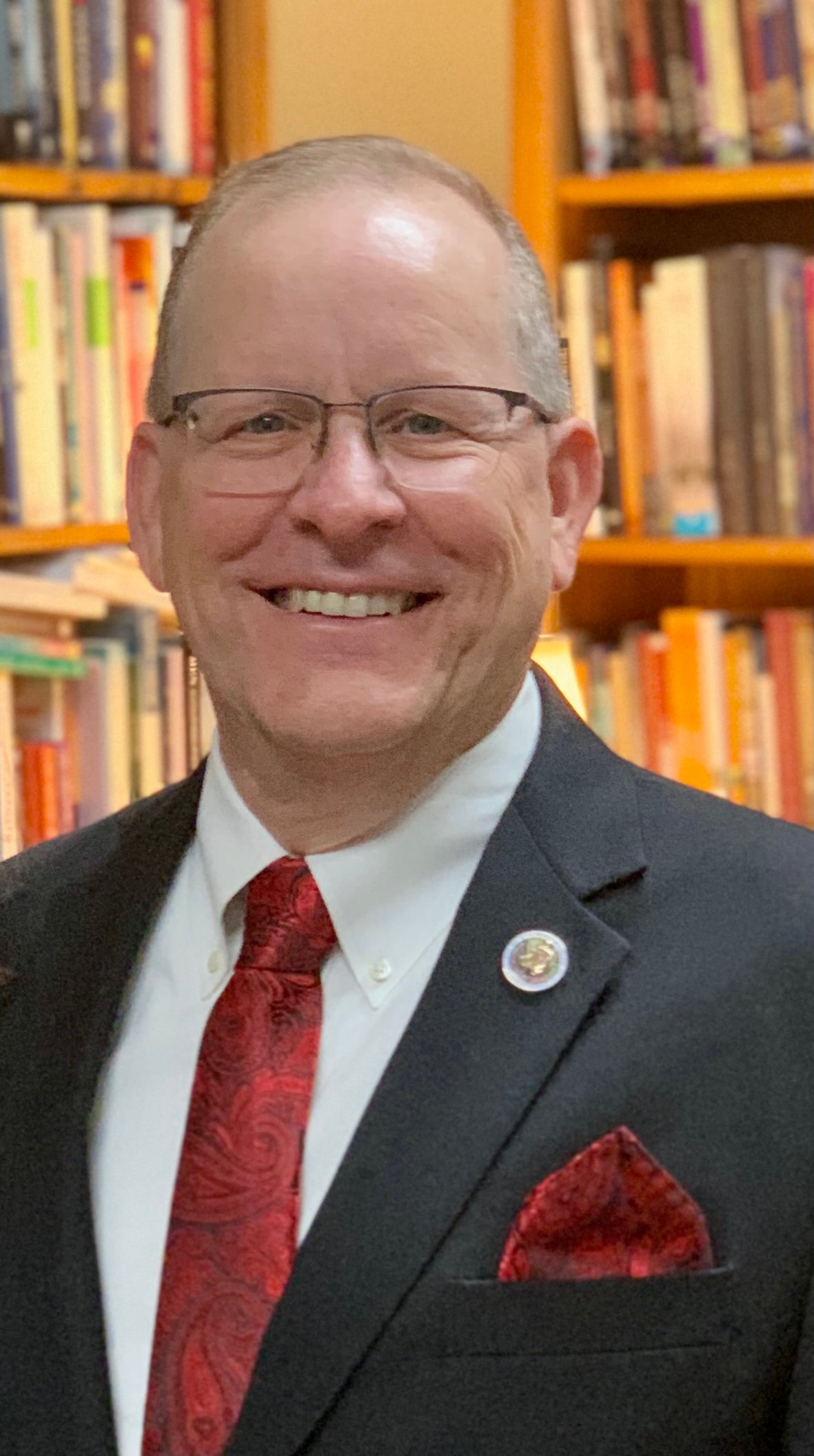 , so he began preparing for the ministry.  Dr. Earl White was one of the faithful pastors that mentored him, and after separating from the USAF Dennis became his assistant at Shady Grove Baptist Church, Bossier City, Louisiana. During this time he also served as the Chaplin for the Bossier Parish prison system.  Dennis received his formal education from Louisiana Baptist University where he holds a BA in Biblical Studies, and a MA in Christian Counseling. Dennis was ordained as a minister in 1995.

In 1997 Dennis became the Senior Pastor of Shady Grove Baptist Church.  At Shady Grove Baptist Church he had an active preaching, teaching, and counseling ministry. He also taught classes at Louisiana Baptist University, and had a weekly ‘Timothy class’ which equipped men to teach others also. During a missionary presentation, Pastor Dennis answered the call of missions to South Sudan, Africa. In 2008 he and his wife stepped out into missions, and by God’s grace, were able to start South Sudan Independent Baptist Ministries, establish several local New Testament Baptist churches, and a Bible Institute for training pastors, which continues today under South Sudanese leadership. After four years in Africa, God called Dennis back to the United States to pastor, and he returned to America prayerfully seeking where the Lord would have him to serve. In October 2013, Bible Fellowship Baptist Church, in Sacramento, California, extended the call for him to be their pastor, which he gratefully accepted.

Pastor Dennis and his wife, Karen, married in 1982. They have three children and nine grandchildren. 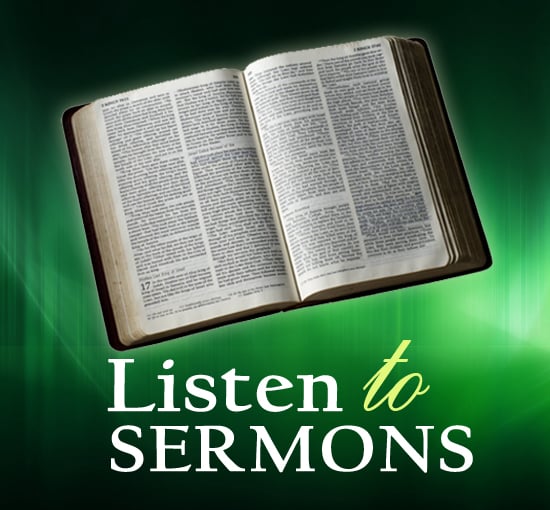 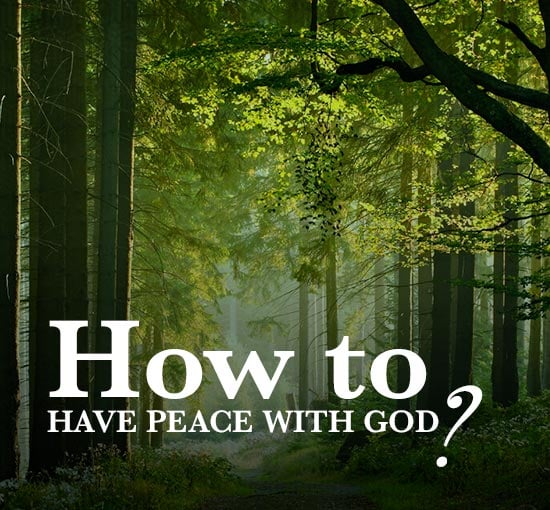